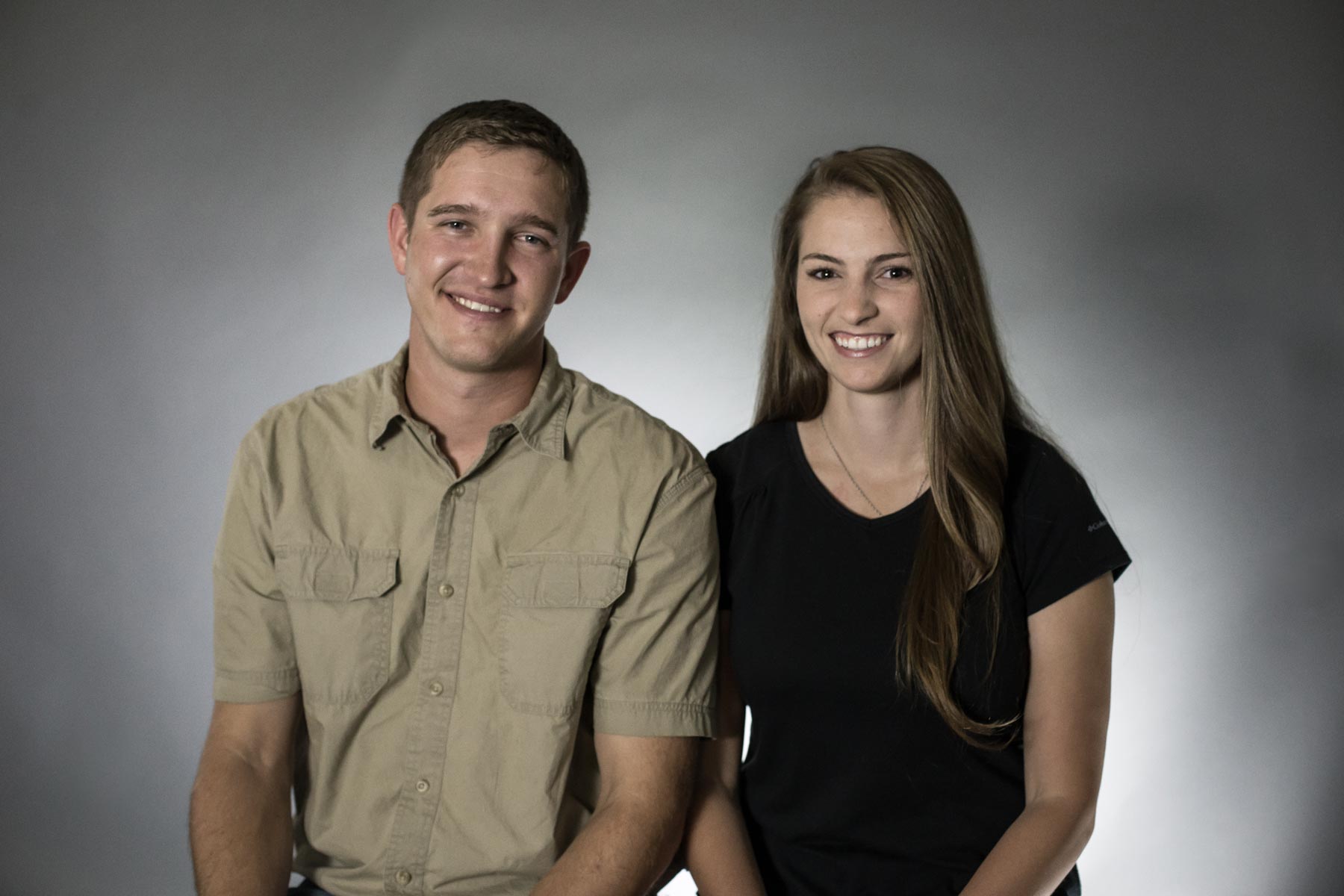 “From here on out, any vehicle we ever own will have a Ranch Hand Full Replacement on it. It paid for itself right then and there.” - Ashley

Garret and Ashley were making a routine drive home late Sunday night after a weekend of hunting at family property by Eden, Texas. As they were coming over a hill, they noticed that a truck was stopped on the other side of the 70 mile-per-hour highway.  Garret recounts, “As we got closer to this truck with its high beams on, we realized there was this buck standing between the headlights five feet in front of the truck that we couldn’t see until we were 30 feet away going 70 miles per hour.”

With only a couple of seconds to decide what to do and the deer scrambling across the road into their lane, Garret made the decision to put all his faith in their bumper and hit the deer head on. “At the last second, I just decided that we have a Ranch Hand Full Replacement on the front of this truck for a reason, and I squared up and plowed him doing 65,” he said. In those slow motion moments, fear of physical injury and major vehicle damage invaded their minds.

A loud thump and a shockwave of energy rocked the entire vehicle as they collided with the whitetail at 65 mph, but after pulling to a stop they found themselves completely unharmed and their truck without a mark on it. Garret remembers that there were “no dents, no dings, no scuffed powder coating or anything, just a little bit of fur.”

Relieved that they weren’t stranded with poor cell phone reception, in the middle of the night, possibly injured and with no operative vehicle, Ashley turned to Garret and said, “From here on out, any vehicle we ever own will have a Ranch Hand Full Replacement on it. It paid for itself right then and there.”